Lane Last is an artist based in Unio City, Tennessee. He is an Associate Professor of Art at the University of Tennessee Martin in the Department of visual and Theatre Arts and the director of the New Media Steam Project. Lane holds an MFA and a BS Arts degree from the University of Wisconsin-Madison with primary concentrations in Painting, Digital Art, Video, and New Media, though he has worked in Film Production. Performance Art, Installations, Non-Static Forms, and Printmaking. He was previously on the faculty at Mount Senario College in Ladysmith, Wisconsin Community College in Freeport, Illinois his hometown. Lane has been exhibiting his animations and media. 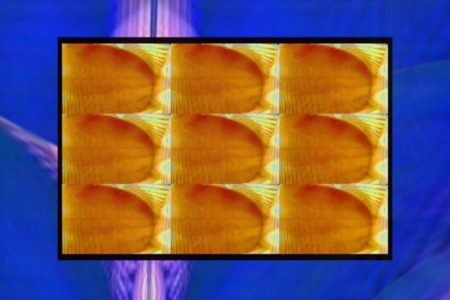