Labake Guadalupe (1987), lives and works in Buenos Aires. After been trained to the visual arts, she decided to venture into the world of animation. Her works were exhibited in various galleries and museums in Argentina and the U.S., such as C. Cultural Recoleta, C. Cultural Borges and the Chelsea Art Museum, among others. She has received scholarships from the San Francisco Art Institute, San Francisco, USA; ProyectArte Foundation in Buenos Aires, Argentina, and Multimedia Da Vinci University in Buenos Aires, Argentina. Recently completed a new short film in stop motion technique, called “Pendiente”, for which she received a subsidy from the Da Vinci University. 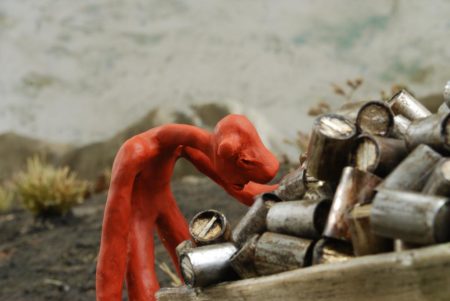 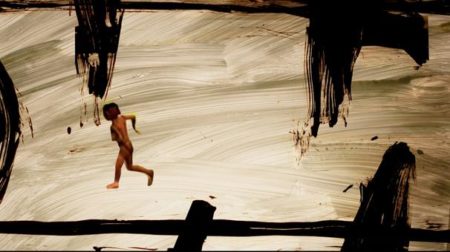