I was born in Athens 12/12/1959. Lyceum, academy of Film, academy of Computers. In 1980, I made a sort footage film “The wall”and in 1981 one more film the “H2O”. And 2 films went in festival films CITY of DRAMAS. Later on I worked as a sound engineer in Audio Center. As assistant director and assistant producer, I worked in Greek TV for many times and years. The last 12 years I work in creation and development of image, Video Art, multimedia, graphics animation remixing and remastering Sound in Dolby and DTS by computers. 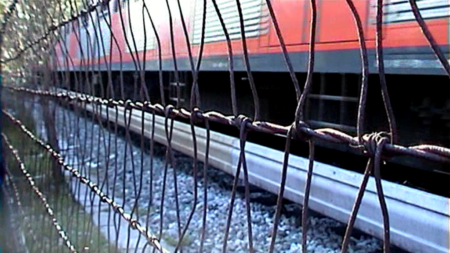