Margarita Kouvatsou was born in 1978 in Athens, but grew up in Volos and remained there until 1996. From 1997 on she moved to Great Britain, to study english and creative studies at Portsmouth university.Throughout her studies she combined post-modern english literature with theatre studies, creative writing and performance. Between 2001 and 2002, she continued her studies in the Netherlands, completing a masters on European Media, working mostly on digital video. There, she made her first narrative film entitled “ZWI”. She has been studying “image and sound” in the Royal Academy of Arts in the Hague since 2003, mainly concentrating on the fusion of Digital video and animation with free verse, text and sound. She has been living in Rotterdam since 2005. 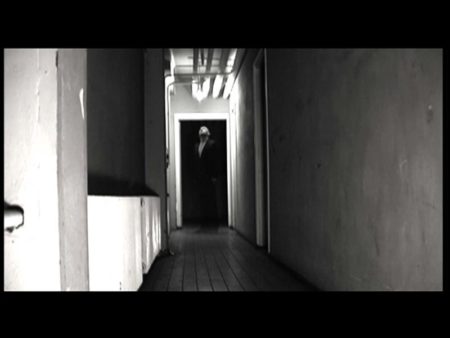