Katerina Koutsogianni is an architect (University of Thessalia, Department of Architecture, Volos, 2008)and is a postgraduate student in the field “Design-Space-Culture” of N.T.U.A.(2008) Nowadays: First award in Panhellenic Architectural ideas contest “Studies of ideas for planting house roofs and pilot applications” proclaimed by Ministry of Environment and public works on 02.05.2008. Roofs of Athens study 01010 in collaboration with professor of architecture Aristides Antonas Antonakakis. Participation in the project “Nicosia Water Tanks” along with a team of professors – Aristides Antonas (Professor in University of Thessaly), Armin Linke (Professor in the Venice University) and Socratis Stratis (Professor in Cyprus University) . Architectural planning of “The childs Center in Stathas Street” in Volos under the supervision of Z. Kotioni, Professor in Thessaly University. Use and application of AUTOCAD Planning Programme on a complete series of drawings of the study (ground plan, side elevetions, perspective drawings etc). Participation in workshop design “Campanas workshop in Athens” in the view of rebuilding Olympic Palace Hotel in collaboration with professor of Architecture George Girgilakis and the Architectural office 3SK Stylianides. She has been employed in Architectural Offices (Antonas Oficce) in house designing.She worked on a project on maintaining lost archives-collections(2007) She has taken part in 2 workshop of printing of industrial buildings (2006)… Participation in Biennale of Young Greek Artists in Barcelona representing the University of Thessaly with subject “Nature – Memory: Landscape” (2006) emphasising in collage technics. Participation in the International Contest of Architecture U.I.A. 2005 Istanbul (XXII Word Congress of Architecture) representing University of Thessaly with the subject “Structures on Greek – Turkish borders” (2005). She has won a Scholarship to the University from the National Foundation of Scholarships (I.K.Y) 2002-2003. 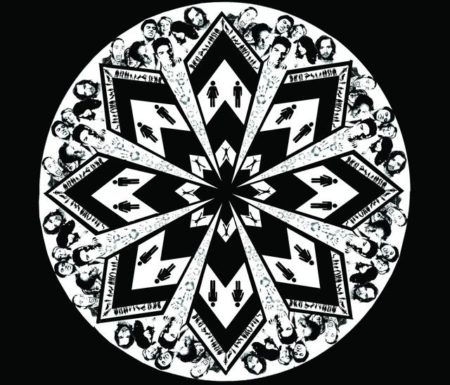