Most of short-films of Zouan as is also his real name, are digitally filmed in stop-motion time each scene and have that his own dark gothic atmosphere. Some of his digital films are “Alice in wonderland” and “Land of Oz”. He is 24 years old and he has finished Economy and 2 years Marketing even if all his objectives and works were in the places of the cinema and televisions. He plays in the Theatrical opera “Don Carlos” in Megaro Moysikis and in theatrical transport of the work “the city of angels”. At times he has been presented in small roles in various television orders. 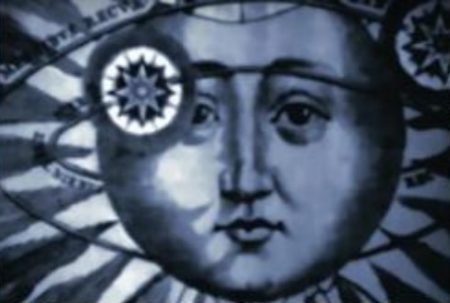 Trip To The Moon