I have been working as a software engineer for the last six years. In parallel, I have attended drama and film courses/ seminars: since 2001 in the London Drama School, in The Theatre of Changes (TOC) in Athens and in Dianne Weller’s Workshop in Brussels. Since 2005, I am studying Digital Film Making in the SAE institute (Brussels & London). I acted in Greek commercials and did voice-overs in English. I also participated in the production of the following plays: Euripides’ ‘Eleni’ – TOC, 2003 . Acting D. Auburn’s ‘Proof’ – American Theatre Company Brussels (ATC), 2005 – Sound and Lights Tech C. Boothe-Luce’s ‘Women’ – ATC, 2005 – Production assistant Selection of various theatre plays’ scenes ‘An Afternoon With’ – Brussels Warehouse Theatre, 2006 Acting. With Betty Nigianni, I have formed ‘Performing Spaces’, a team that makes short digital films inspired by the city and urban everyday life, and tries to explore the ‘surrealistic’ aspects of them; 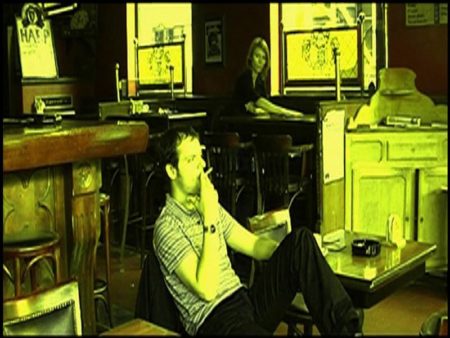