I was born in Isfahan- Iran ( 28 Feb. 1971). During high school and while studying the graphic courses, I began taking courses in the Youth cinema society and took parts in the first experimental films as screenplay writer and cinematographer. Then I attended university with the highest score in the Iranian national universities test ( concur) and began studying painting. I have had studies on aesthetic and visual arts basic and cinema and used film and literature to express my experiences. By working on my thesis ( entitled “Taking note of the things”), I concentrated on the relationship between things and livings- Which shown the results in this video art. I am working now as TV & video graphite, director and writer of music video, documentary and advertising short films. 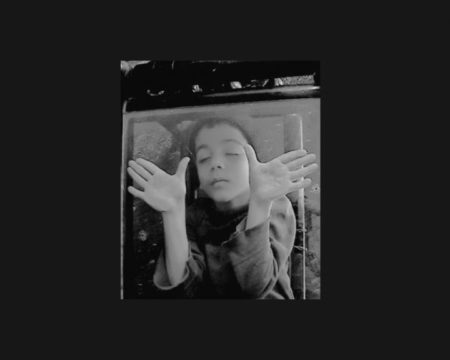