Lazaros Konstantinidis (b. Florina) was educated at the Maraslios Pedagogical Academy of Athens, and the Athens School of Fine Arts. He completed his “Master of Fine Arts” with Distinction at the Academy of Art College, San Francisco. In 2001, he received his “Doctor of Philosophy” at the University of Wales, followed by Postgraduate Research in Painting at Hochschule der Kόnste, Berlin. He has held seven solo shows each one being unique and specific in its concept in the United States, Germany, UK and Greece, he has also exhibited extensively in a number of group shows across Greece and the United States, Germany, UK, and Turkey. His work is held in private collections all over the word. He has held a variety of scholarships, has won several 1st prizes, and was awarded honorary Awards. 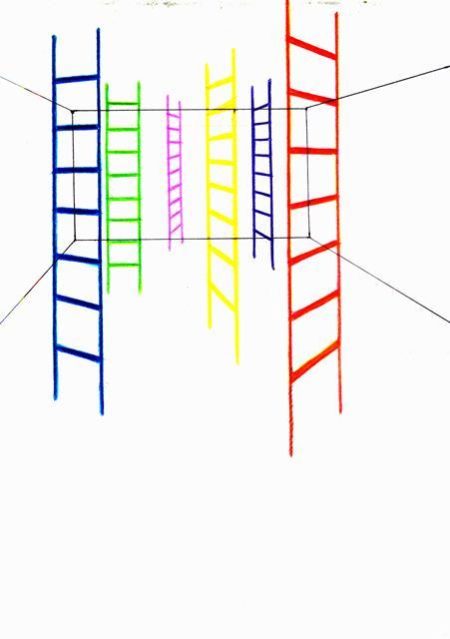