Kenji Kojima has been experimenting with the relationships between perception and cognition, technology, music and visual art since the early 90’s. Born in Japan, he moved to New York in 1980. He painted egg tempera paintings until a personal computer was improved rapidly during the 80’s, so he switched his artwork to digital. His early digital works were archived in the New Museum – Rhizome, New York. He developed the algorithm RGB Music that converted digital color values to musical notes. Techno Synesthesia project has exhibited in New York and media art festivals worldwide, including Europe, Brazil, and online at ACM SIGGRAPH. 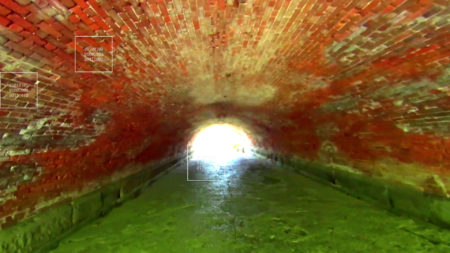 Techno Synesthesia: The Sound of Archway