21/04/83 Born in Regina, Saskatchewan, Canada. January 2007, Almost holding the BA degree, department of Communication and Media studies, University of Athens. April 2006, Participated in Athens Video Art Festival with “Sylvia Within” made with Chrysa Houliara. June 2006, Participated in the Korsakow woskshop of Mediamatic and made “Within”, interactive Korsakow project that was presented in Benaki Museum, for the Synch Festival. June 2006,the flash game k_02 we made with the team mamayans obtained a creation award in the greek Mobius multimedia festival.September 2006, The flash game k_02 was presented as part of medi@terra exhibition “Gaming Realities” in Gazi. May 2005, Presented various pastel drawings at the “No Budget” exhibition. 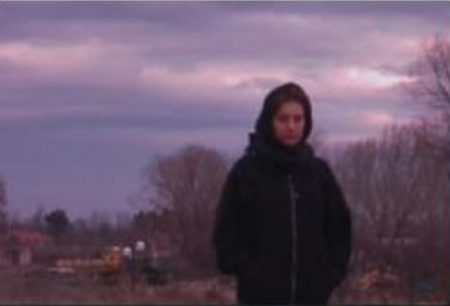