He came in contact with K. Katrakis in 2004, on the occasion of the 3D animated short film entitled: “Fantaxia”. In 2005 they participated at the competition section of the Drama and the Olympia Film Festivals, with another 3D animated film entitled: “The Circle of Evolution?”. The film “Steps” (2008) is their longest 3D animated film. Since the 5th International Film Festival of Olympia (2005) they have been presenting workshops on animation to children, young students and schools, during the course of the festival. 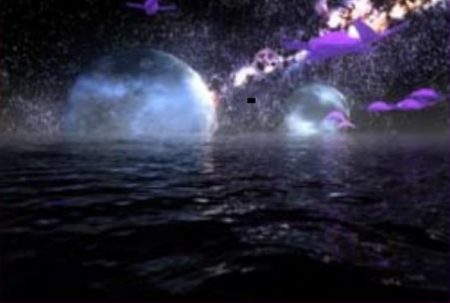