Born in ATHENS Greece 1950, Anneta Kapon works in sculpture, Installation and video. Kapon has exhibited in the United States and Abroad since 1982. Her work has been featured at Side Street Projects, Jewish Museum in Greece, the University of Chicago, LACE, Exit Art and Wexner Center for the Arts among others. She has had solo exhibitions at shosana Wayne Gallery, Armstrong/Scoenheit, French Institute and Zefxis in Greece, Carnegie Mellon University in Pittsburgh, U.C. Riverside, and Southern Exposure in San Francisco. She showed her work at the Biennale of Sydney and at Vi Coloquio Internacional De Arte Digital in Havana in June 2004. 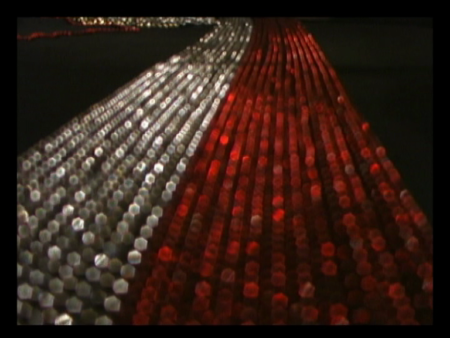