Born in Athens in 1982. He graduated from the German School of Athens in 1999, finished his Bachelor in Economics at the Aristotle University of Thessaloniki in 2005. In 2006 he started his studies in the Athens School of Fine Arts, from which he received his degree with distinction in 2011. During 2010 he received the I.K.Y scholarship, for the Erasmus program, to study at the Insitu department of the Royal Academie of Fine Arts in Antwerp, in Belgium. In 2012 he was selected to represent Greece in the “World Event of Young Artists” in Nottingham, where he participated in the Biennale of Young Artists from Europe and the Mediterranean. In the same year he gained the first scholarship of Motor Oil Hellas for MFA studies in the Netherlands. At the moment he lives and works in s’Hertogenbosch, where he is attending the second year of Master in Fine Arts at the Avans University of Applied Sciences, in the AKV / St. Joost Art department. He has participated in several exhibitions in Greece, the Netherlands, United Kingdom, Italy and Belgium. 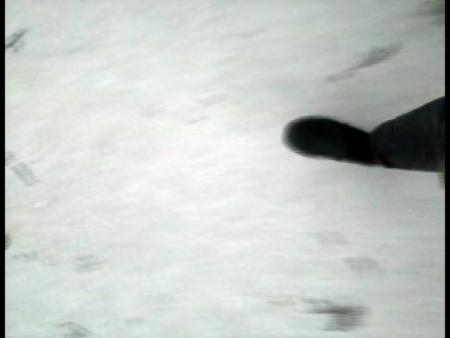 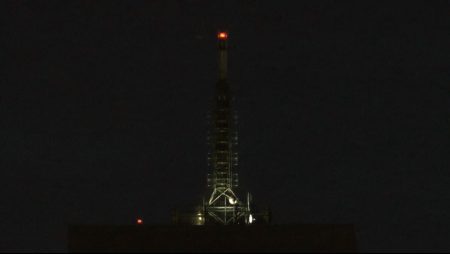