My name is Jessica Marianna Kaibali and I was born in Athens on the 10th of April 1982. I finished my school studies in the year 2000 and since then I have done the following: I graduated from the TEI of Athens in June 2006 for studying Commerce and Advertisement, which has nothing to do with my preferences. At the same time, I took photography and video lessons for 1 year at a private school named FOCUS. During this period I took part in two photography exhibitions : one in December 2005 and one in December 2006 with three photos altogether.Both exhibitions tool place at “Alecton” gallery.The theme was “Youth and Photography” . I have also attended two acting seminars one at the “Theatre of Changes” in July 2006 and now with Director Nikos Kornilios, seminars “in front of the camera”. The languages that I speak are: greek(fluently), english (fluently), French(good), arabic(mother language). Hobby: dance(modern, flamenco), music, theatre, cinema. 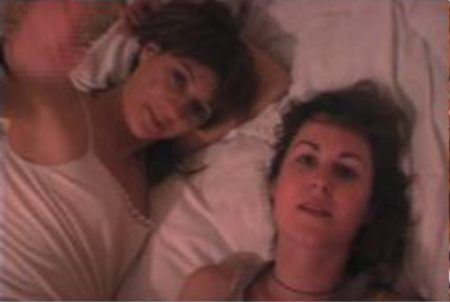