Juan Carrascal, Valladolid, 1979, studied Sociology at the University of Salamanca and graduated in the specialty of editing at the School of Cinema of Madrid (ECAM). As a director, Juan, made his debut in 2007 with Grandmother winning Scoop winning the “One film of Rafael Azcona” prize at Notodofilmfest 2007. He also directed “La noche pintaba bien”, Recortados prize of Cajamadrid 2008, first prize of experimental short at FICA 2008, first prize in “very short” category at Elche 2008, Best short of Castilla y Leon at 2008 Medina del Campo short film festival and more prizes all over the world. With Arturo Artal, they have worked on advertising spots and directed the short, “La bolita: the short” and “La bolita: true history”, fiction film prize of Notodofilmfest 2008. This year they also directed the documentary short “What we did tomorrow”. In 2009 Juan and Arturo directed The Remittances, short filmed between Madrid and San Salvador, El Salvador, finalist of Notodofilmfest 2009. They also have finished their last short “Sobete aqua y pedalea” and won the publicity prize for the Region of Murcia with the ad “Common reasons not to visit Murcia”. Juan, is distributing his first feature documentary film, ?¬15/03/09. The last offensive nominated as best documentary film in Seminci Film Festival 2009. 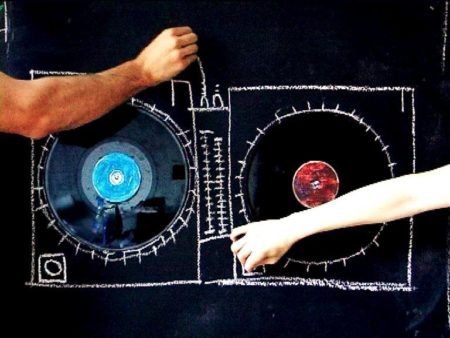