Jonathan Sammon studied Art and Design in Galway, Ireland where he received his degree. He later went on to complete a Master’s in Visual Arts Practices in IA.D.T., Dublin in 2009. He has exhibited his work in Ireland and Internationally. Most recently in Baton Rouge , Louisiana as part of the collaborative project “Hello Neighbo(u)r” and in Cork, Ireland as part of a group exhibition entitled “By a route obscure and lonely” (Both 2010) His work is influenced by Science fiction literature and psychology. Through his work in video and other media he attempts to create narratives which meld together fragments of real events, both past and present, with autobiographical elements taken form dreams. Later this year he will present new work in Video and mixed media in a solo show in the Galway Arts Centre. 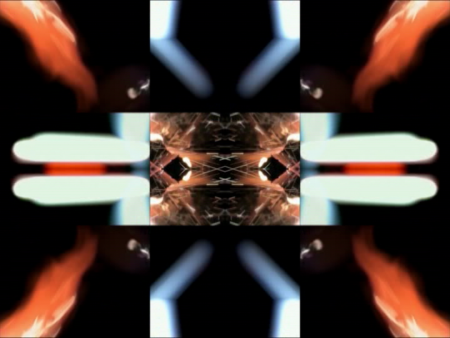