I graduated with a BA in Cinema from Binghamton University, and discovered experimental film three and a half years ago when I stepped into a small film salon club screening. I spent most of my time there organizing experimental film screenings and working with the Bolex and HDV camcorder, understanding and appreciating the merits of both digital and film. Since then, I’ve been interested in a larger picture of how the visual media evokes and provokes the audience. How do images normalize ideology? How do they divide? How do the viewers interpret images differently through their varying literacy levels?

For the latter part of 2013, I worked for the first time on a feature-length documentary as an editor about the revitalization efforts in Binghamton, directed by Kevin Hallagan, Root From Rust. I plan on seeking opportunities that would continue to aid me in understanding the cinematic medium. 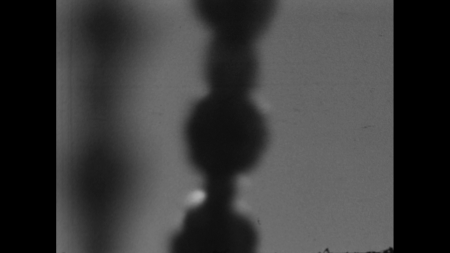