I am a Salvadoran-Canadian visual artist dedicated to the art of cinema. I began my artistic career with New Media at the University of Lethbridge in Southern Alberta, followed by a Film Production Degree at the Mel Hoppenheim School of Cinema in Montreal, with a concentration in Experimental Cinema. I also decided to pursue the medium further by studying Digital Visual Effects at Capilano University in North Vancouver, so that I could further develop and enhance my own visual language.

I was born in Mexico City to Salvadoran parents, and I grew up on the west coast of Canada. My academic formation is in the area of Fine Arts, Film and Digital Visual Effects. I have a Film Production Degree with a focus in Experimental Cinema from the Mel Hoppeheim School of Cinema at Concordia University in Montreal, Quebec. I also hold a Digital Visual Effects Diploma from Capilano University in North Vancouver, British Columbia. I have a passion for video art, film, sculpture and everything CG. 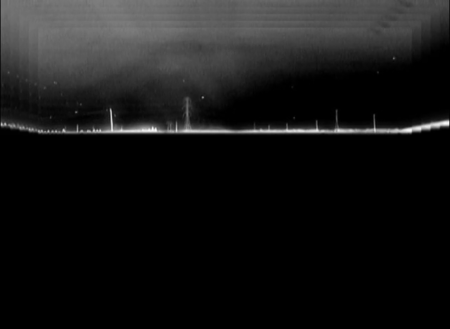