I started playing the piano in 1983, to paint in 1985. I recorded a Baroque Music CD in 1995. In 1996, I participated in a few group exhibitions at the artist center named l’Oreille Recousue, organization for which I later became the coordinator. I began a bachelor in visual arts at the University of Quebec in Montreal in 1997. From 1999 to 2001 I participated in the Interuniversity Event of Video Creation (EICV), a student video festival. Since then I concentrated my efforts in musical research. Next year I will begin a Master’s in media arts at Universitι du Quebec a Montreal. 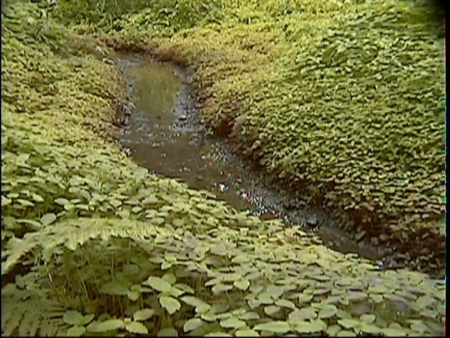 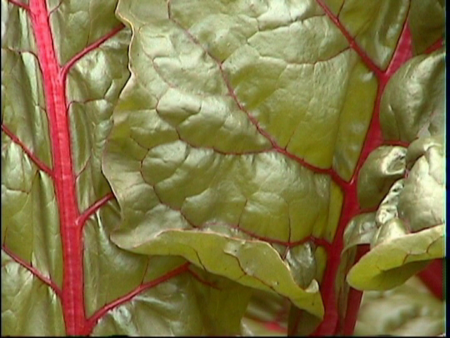