Born on 27 September 1983 in Skopje, Macedonia. Currently working on his graduating thesis at the Faculty of Fine Arts in Skopje, Department of Sculpture. Participated at several regional art education programmes for flash animation, sound and video. He is exhibiting since, 2006. Until now, he presented his works on two individual and seven group exhibitions. Several of his videos were screened in the frames of different regional and international festivals such as: Balkan Snapshots Film Festival 2007 (Amsterdam/ Netherlands), Queer Zagreb Festival 2007 (Zagreb, Croatia) and PitchWise Festival for women art 2007 (Sarajevo/ Bosnia and Herzegovina). 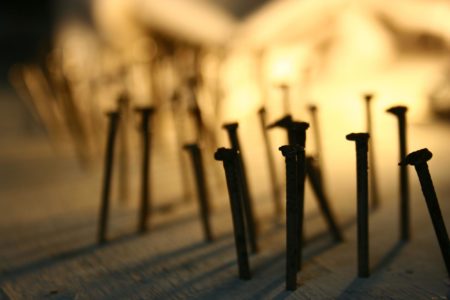 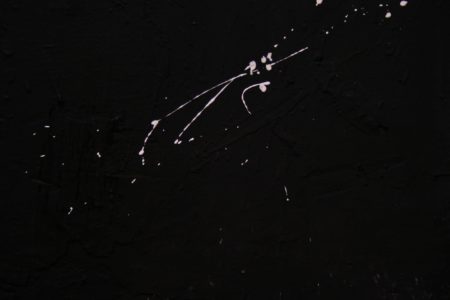 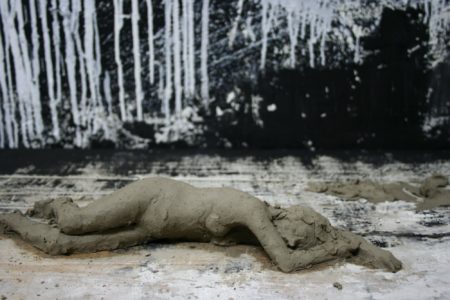