Ivelina grew up in Sofia where she first started developing her interest in art, starting with drawing, painting and illustrating until she moved to London in 2014 to study animation. After graduating from the University of Westminster, she moves back to Sofia.

Coming from a mixed family and living in several countries at once has influenced Ivelina’s films, which are often inspired by urban spaces and their sociological and psychological impact. Her works are mixed-media, combining a variety of techniques including stop motion, digital collage and watercolour rotoscoping. Her aim for artistic development is to build up on the skill of melting the border between digital and analogue aesthetics to achieve alternative modes of representation. 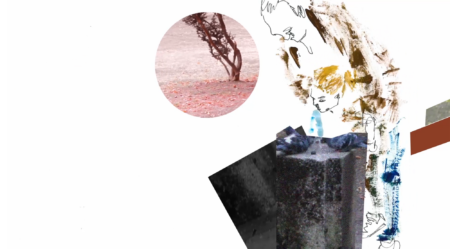