Aphrodite Ioannou was born in Athens on the second of July 1978. She is mainly engaged in the combination of digital illustration and photography aiming in depicting live characters that drift between reality and fantasy. Aphrodite is interested in the procedure of illustrating faces, emotions, mood and positive energy through color and forms. She specializes in the creation of customized digital portraits. Basic influences lay within the sphere of pop art. Aphrodite has attended digital illustration seminars, but she is considered to be self taught. Her artwork can be found in private collections both in Greece and abroad. 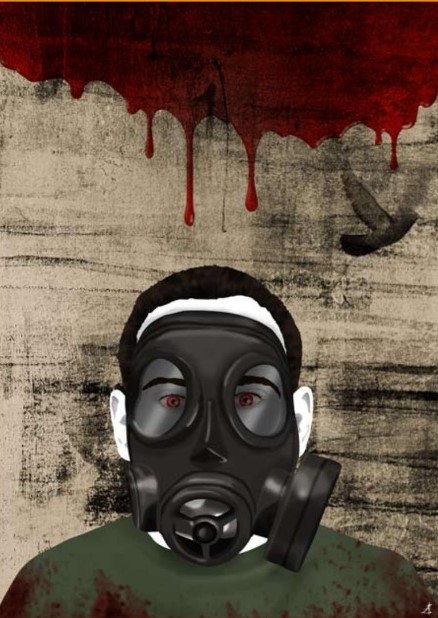