Igor Dropuljic, born in 1984 in Metkovic, currently is a third year student on the Arts Academy Split in the Film and video department. His first experimental film Road was shown on the Alternative film/video festival in Belgrade, (A)FEFV festival of experimental film in Krk, on the 20th Days of Croatian film and on the 42. Review of Croatian film and video creativity where he got a special mention of the jury. He is currently exhibiting his second experimental film Dystopia which has already been shown on FILOFEST in Ljubljana and Alternative film/video festival in Belgrade. He is actively engaged in directing and editing and processing of image and sound. Currently in the process of filming a short fiction film. In his work he explores aesthetics of relation of image and sound which is especially visible in his audio-video installation Anxious which he exhibited in 2012. In Multimedia centre of culture Split as a part of joint exhibition of students of the Arts Academy Split and on the 3rd ART DAYS in Labin. 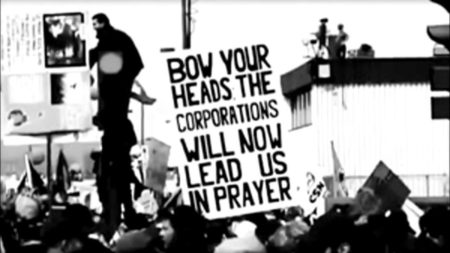