Georgios Cherouvim was born in Athens in 1981. He studied computer animation in Bournemouth University. His film “Theros” was awarded for the best final year project and was screened in dozens of festivals worldwide. In 2005 he worked at Moving Pictures Company in London, doing visuals effects for feature films and commercial spots. Αpart from animation, Georgios does phοtography, sculpturing and painting. In 2009 he moved back to Athens to work on his personal projects. In mid 2010, he moved to Vancouver to work again for MPC. 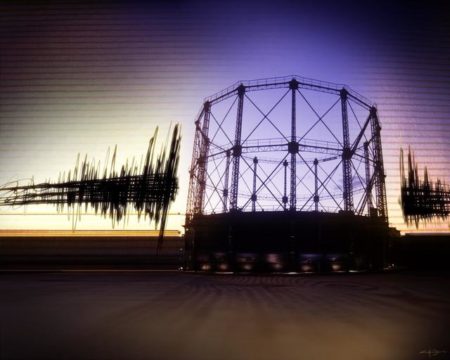 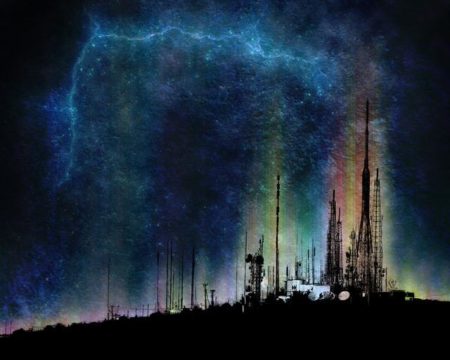