Gordeeff is an artist, photographer and has graduated in Graphic Design at the Fine Arts School od the European University of Rio De Janeiro in 1994. Her interest in animation has begun in 1996 when she attended the Especialixation Course in 3D studio at the Catholic University of Rio and the Video Creation and Production Workshop by Alberto Salva. Fiat Lux was her first animation was her first animation, made in 3D, in 2000. Since that, Gordeeff has directed and produced 6 animation shorts and took part at the production or other 4 shorts. During this time, she counts over 150 participations in festivals, like Animamundi, Latinamerican Habana Festival, Cinema Journey of Bahia and 6th Brazilian Cinema Festival of Paris, gathering 6 awards. All of her works are graphically different, but have in common, the search for the best visual style for each history. 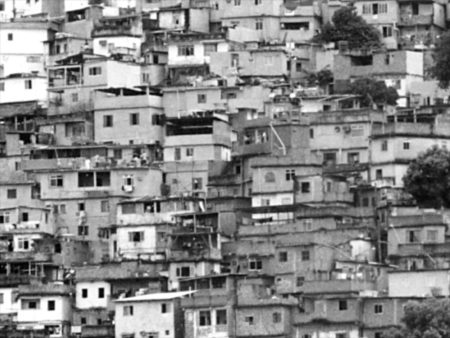