Born on the 14th of April 1971. Attended Primary school in Venezuela and Colombia, Highschool in Kavala and Lyceum in Athens. I began my music studies at age 5; some years after stopping my studies I began the Violoncello. After a long flirt I left the music for the painting and studied Drawing and Painting with last teachers Panagiotis Beldekos and Dimitris Sarasitis. I’ve also attended a three month Theater Set Design and Costume Workshop. In the Netherlands, I attended the first year of the Gerrit Rietveld Academie. As fas as the music goes, I’ve participated in different music groups and for four years Jammin’ (basically drum, cello, etc) became part of my life along with other six friends. As fas as painting goes, I had the joy to paint a mural for a bar in the center of Athens, which no longer exists. I’ve also painted the sign for a Jewelry/Gifts shop, some of my paintings ‘participated’ in a TV series as part of the decoration of the set and here in Amsterdam I painted with my colleague and friend Raul Melo the stage decoration of the Hip Hop Talent Night at the Pepsi Stage. 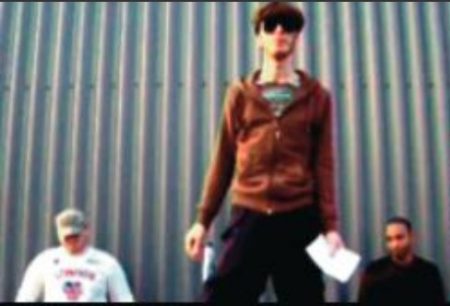