As visual artists working with performance, video, sound and photography, Gilivanka Kedzior and Barbara Friedman analyze the confrontation to otherness and its inter-thematic with subjects such as: social yokes; dominant/dominated relationships; codes and what happens to them out of their context; gender and its limits and ambiguities; issues of the double and of the multiple characters under a single skin; or yet the identity, status and image of Woman. Recent performances, exhibitions and screenings include DIMANCHE ROUGE Festival of Experimental Performances and the Moretti & Moretti Gallery in Paris, the Dreamspace Gallery and the Prince Charles Cinema in London, the Naherholung Sternchen ArtSpace in Berlin, as well as the CAM – Casoria Contemporary Art Museum in Naples. They currently live and work in Toulouse, France. 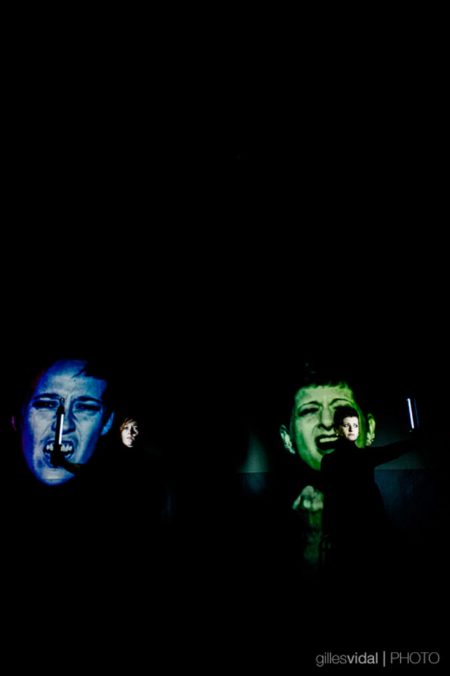