Achilleas Gatsopoulos was born in 1980 in Athens, Greece. Coming from a Fine Arts background, he moved to England to study Animation and Film Set Design. He concluded his studies with distinction in both degrees and since then he lives and works in London on various productions, ranging from big films such as “Harry Potter III” and “Charlie and the Chocolate Factory” to many BBC and ITVtelevision productions. He has also directed and produced a few short films and music videos that have participated in various Film Festivals and have also been aired worldwide. 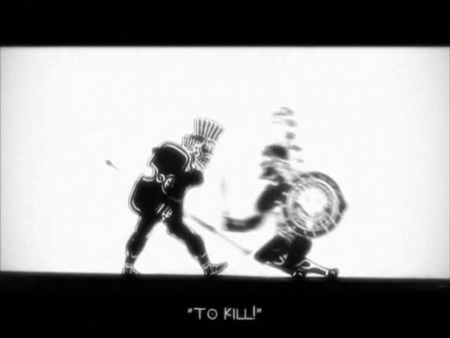 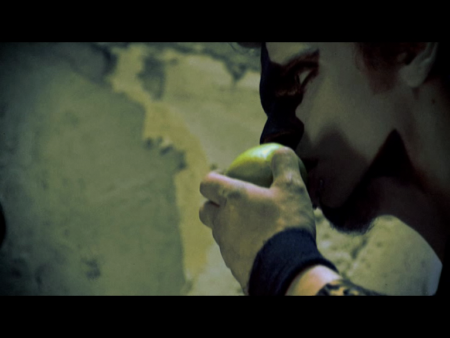 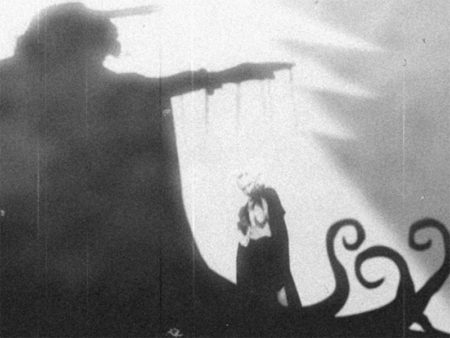