Hugo Fortes is a brazilian visual artist, PhD in arts, ressearcher and art teacher. He especially works with installations, videos and photos.He has already made several solo and group exhibitions in Brazil, Germany, France, Spain, Denmark, Greece, Armenia and Phillipines. From 2004 to 2006 he lived in Berlin, Germany, where he wrote a part of his doctorate in arts with a fellowship of the German Service of Academic Exchange (DAAD) at the Universitat der Kunste Berlin (UdK) – Germany. Since April 2006 he lives once again in Sao Paulo, Brazil, where he finished his doctorate. 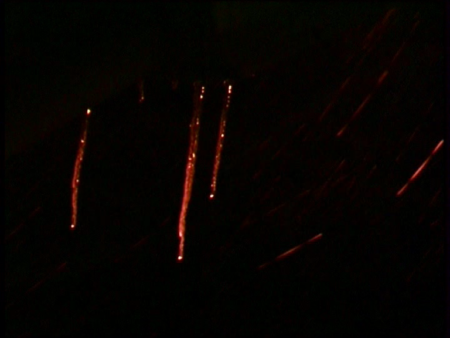 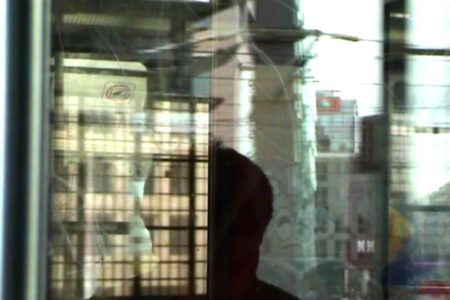