Valentina Ferrandes was born in Policoro, a small town in south Italy, in 1982. After a short period studying in Rome she moved to Bologna University where she recently graduated in D.A.M.S., Department of Art, Music, and Drama. At the moment shes a student of Fine Art at Chelsea College of Art, London.She moved from her early passion for painting, which led her to show her works mainly in her hometown area and to win the second edition of Pareti ad Arte, a competition in San Giorgio Lucano, to slowly start a proficuous engagement with motion picture.Her theoretical studies, based onto a phenomenological approach of understanding any artistic practice, gave her a wide comprehension of the problems of producing a piece of art which can be conceptually sophisticated as well as emotionally demanding for the viewer. During the period she spent in Bologna, she worked for Neon>Campobase and for the Department of Visual Arts developing a much deeper interest for Video Art.In 2005 she collaborated with the mexican artist Luisa Catan to produce an art video about her theatre play Retrocorpo.After moving to London she took part in the show The Nausea, in the Round Chapel and in The Passion, one of the screenings curated by The Projection Gallery in Liverpool as part of the Biennale Indipendents, with her work Blow_up. At the moment she’s working on the abuse of editing techniques to plunge the spectator in an uncomfortable position, to restrict or expand his perception of the moving image. Her upcoming shows are The House of Different Bricks in January 2007, in the Triangle Gallery, London, and The (Deviant) Art Festival, in Sweden, in July 2007. 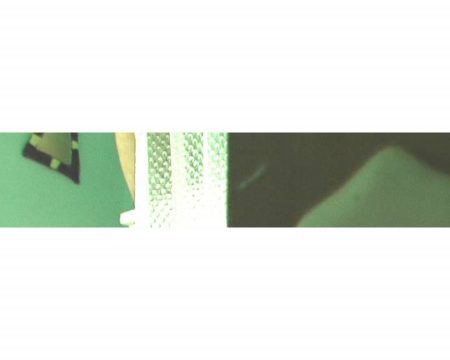