Photographer and visual artist.
In 2004, in Berlin, he discovers his passion for photography and the arts, and begins to experiment with light, looks and portraits.
In 2007-2008 he studied professional photography. His work, primarily anthropological and human, has been exhibited in cities such as Rome, Istanbul, Berlin, Madrid, Glasgow, Palma of Mallorca and Cáceres, among others.
Tourism administration BA.
It is in Madrid where puts into practice all these skills as an art curator, cultural manager and, mainly, as a founder of the euroarte Multicreative platform, existing since 2010.
Since 3 years, his photographic work evolved to photography in motion, thanks to his friendship with many illustrators, he became as director of stopmotion shortfilms, and documenting an ephemeral art, the urban art. 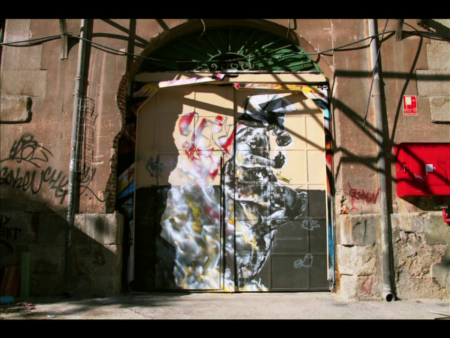