My name is Sebastian Eklund and I’m a swedish artist and filmmaker. I spent 2014-2015 studying art in France, where I also met and received compliments from people from the video art sphere, such as John Sanborn, Jean-Paul Fargier and Alain Bourges. The latter became some sort of a mentor of the arts for me. In august 2015 I was guest photographer at The Swedish Museum of Photography and in november 2015 my video work was shown at Les Instants Vidéo in Marseille.I would consider it a great honor to be a part of your festival. 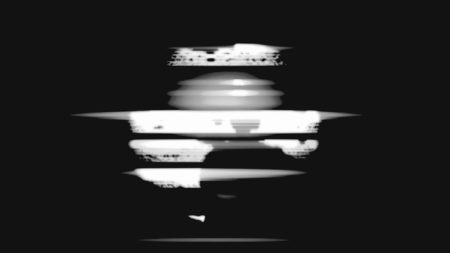