He studied at the Aegean University, School of Social Sciences, Department of Cultural Technology & Communication, Mytilene, Lesvos. In the third year of my studies I chose to specialize in the area of “Digital Audiovisual Arts”, where I was taught scriptwriting, Digital Video editing, Digital Video camera handling, lighting effects, and terminologies, Directing, History of Cinema, Organization of Cultural Events, Three-dimensional Graphic-virtual Reality, History of Television, Theory of Cinema, Publicity and Production of Audiovisual Material for Organizations, museums and Enterprises, Animation, Sound, Documentary, Issues in Audiovisual Education. In my curriculum I have made fifty five (55) short and long lengthed videos, which were produced as part of the University’s coursework. Some of them had been presented in the social events of the Municipality of Mytilene, such as the video “Edo Polytechio”, the coverage of social events of the 3rd Documentary Festival of Thessaloniki ,The Workshop by journalist Sotiris Danezis from the television emission “Empolemi Zoni” as well as various other events of the Municipality of Mytilene, I also participated in the third (3rd) CRASHFEST with three pieces of work in the category of documentary, cartoons and experimental. In October 2008 I participated to the “48hfp” that was organized for the first time in Greece. 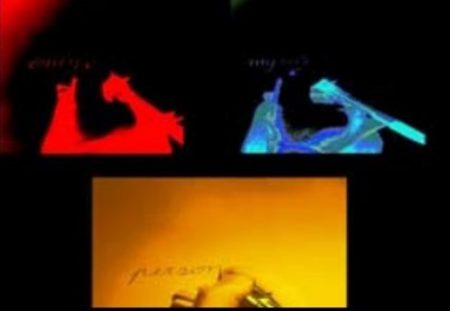