Enrique Diego holds a degree in Fine Arts for the University of Salamanca and he has specialized in animation in ESDIP (Escuela Superior de Dibujo Profesional). He has a multidisciplinary career that spans from painting to cinema through design, comics and illustration, although his role as director could be deemed as the most important one. He co-founded the creative studio Perruncho Studio, created in 2012.He has co-directed the short film of traditional animation Cara de Luna (2012), inspired by Jack London’s tale “Moon Face”, selected in more than 30 international festivals and candidate for the Goya Awards 2013 in the category of Best Animated Short Film. He also directed the short film Ríos Revueltos (2012), a post-apocalyptic western developed in Spain. Apart from the projects already mentioned, some of his earlier films have been awarded or selected in various festivals, including the awards Best Documentary Short Film in I Rodinia Festival with the short Marquitos, Nontzeflash 2008 Best Animated Short Euskal Herria with Idióptero and the Audience Award at eitb Videominuto Festival with Monegropatía (2008). 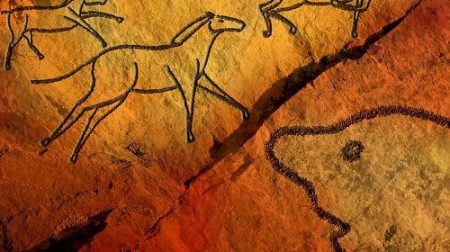