He studied computer science and 3d graphics in England. During his stay he played in many parties as DJ. After a while, he had managed to gather a significant number of good quality composing equipment. Being a programmer gives him complete control of the equipment and allows him to be original. He is updated on electronic music development, since it is his favorite sort of music for at least 10 years now. He has a taste for ambient, melodic and experimental electronic music. He is a registered member of many websites that support and advertise electronic music and he has received many positive comments. Christos Devaris has studied computer science, electronic media, multimedia and digital video at England. Some of his activities, while in England for 7 years, include cameraman, video editor and multimedia programmer. He had taken lessons at the London Academy of Radio, Film & TV and at Raindance. He has participated in few production groups for short movies. 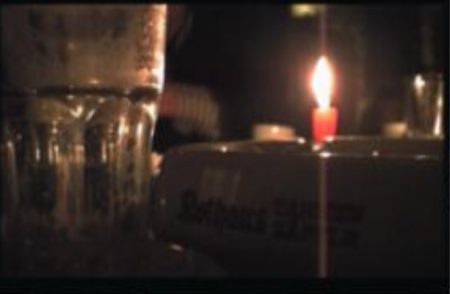 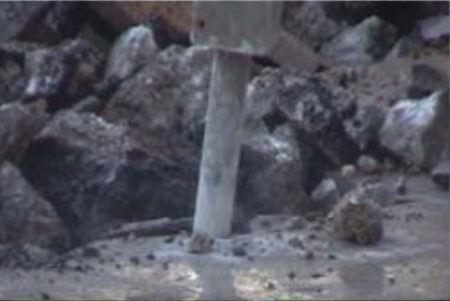