David Lemm is an artist who lives and works in Edinburgh, after graduating from Duncan Of Jordanstone College of Art and Design, Dundee in 2006. He has a keen interest in apophenia, textures, theoretical physics and the occult and works in a variety of media, including drawing, painting, animation and video. He has had work exhibited/screened internationally in New York and Europe, and was nominated as a finalist in The International Songwriting Competition for Best Music Video in 2009. Previously his work has been broadcast on MTV and has won two Bronze Roses Advertising Awards. 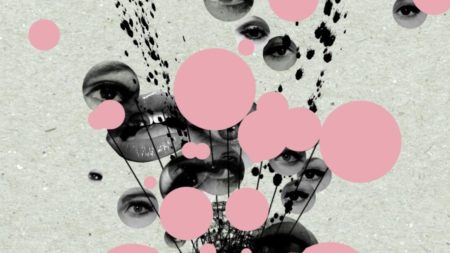 Somewhere To Jump From