Born in 1979, Daniela Wayllace is a multidisciplinary artist. Her practice embraces animation, drawing and etching. Her work is diverse, though thematically linked. After her studies in painting and etching at Major University of San Andr?s (UMSA) in Bolivia, Daniela finished her thesis (graduation work) “Art and the schizophrenia: a follow-up of schizophrenic patients” in the psychiatric unity at General Hospital in La Paz. In her artistic career, she participated in several exhibitions with the group “El tiempo del Guerrero Alado” and individual exhibitions as well. It was during this time that she began working in CONADANZ (National Dance Company) and was introduced to Ruben Machado for whom she works on paper puppets and sets for the animation film “Teco, el ni?o moje?o.” It is thanks to this film and the film “Sue?o la noche” by the artist Claribel Arandia Torrez (short film with film school in La Paz) that she focused on the world of cinema and particularly in the world of animation. In 2006, she arrives in Belgium to pursue an education in animation at ENSAV La Cambre in Brussels. During her years of study at La Cambre, Daniela makes “The barking of debauchery” with Guiv Khonsari (2009) and “Supaya” with Nuno Alameda(2010). “Memento Mori” (2012) is her graduation film. Parallel to this production, she made “Nyanga Zam” and “Almamundo”, documentary films. 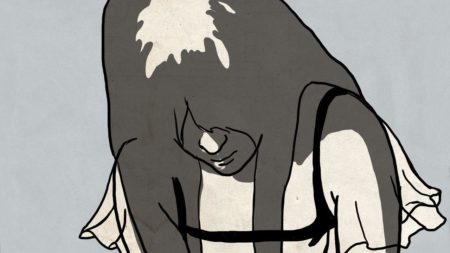