Damian Byrne is a traditional and digital artist from Dublin. Damian initially studied animation in Ballyfermot college of Arts and Design and has just received a BA in Animation and Electronic Media from the University Of Dundee, Scotland. “Lament” is Damian’s directorial debut and was thought by many to be an impossible project for one student. However, after two years he has combined music from international artists, actors from the Lip Theatre, Scotland and a very high personal standard, to create what is surely a very powerful animated short about one woman’s revenge over Ireland’s greatest hero. 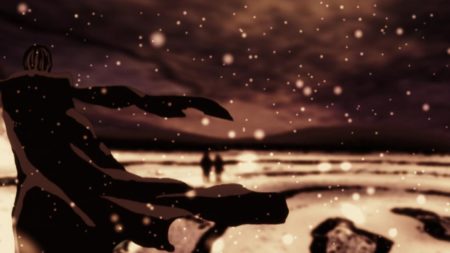