Agustina Cosulich was born in Mar del Plata, Argentina, in 1981. She studied Graphic Design at the School of Visual Arts Malharro. She has worked as a designer in Canada, Spain and Argentina, and has participated in several art exhibitions. In the past few years she received awards for both her designs and drawings. In 2007 she became interested in digital art and video edition. Since then she has been making video footage for bands and DJs, which are displayed on giant screens during live performances. She was selected for participation to Athens Video Art Festival 2009 with her work “London on my Mind”, and her latest video art, “NOCHE”, was screened at Camag?ey Video Art Festival (Cuba, 2009). Recently was invited to participate with a poster design in the collection “Voices of Freedom” – which will be the main exhibition of the 11th International Poster Biennial in Mexico 2010. Agustina is currently working as a freelance graphic designer and digital artist in her hometown. www.agustinacosulich.com.ar 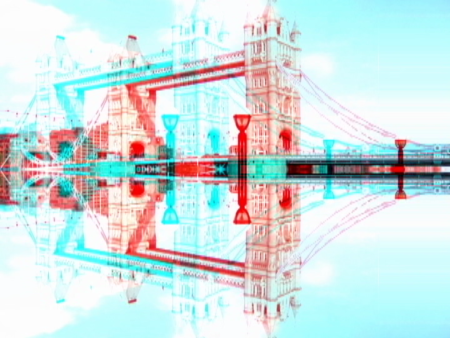 London On My Mind 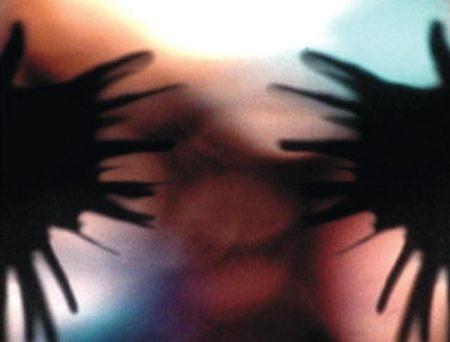