The European Master of Media Art program of the HKU in the Netherlands together with previous education as a classical painter and set designer at Moscow State Academy (Russia), offered Marina Chernikova the opportunity to use various combinations of traditional and new technologies. Presently, she is developing a new series of photographical and video works based on the exploration of the visual structure of different cities. In these works heterogeneous urban, architectural and cultural elements are integrated into conglomerates of images by means of digital manipulation, thus obtaining a new role that differs from their original meaning in their original context. 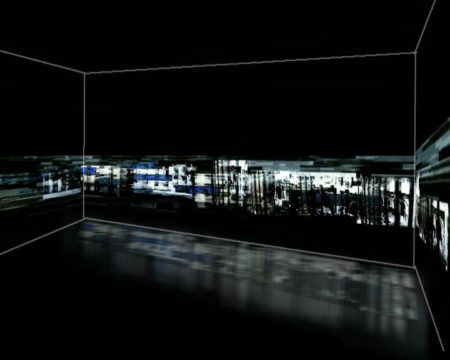 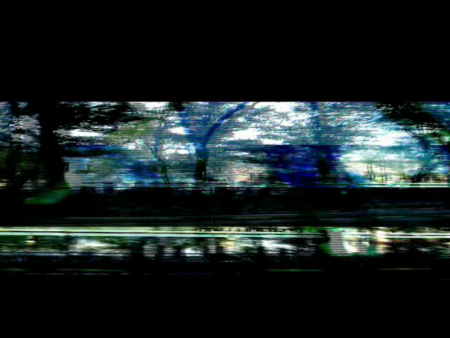