Born in Athens,Greece. Honored graduate from the University of Patras, department of Theater Studies (four years, BA). I have attended seminars of black and white photography and participated in Olympia theater festival as assistant director and photographer ( Women Figures, director: Nikos Diamandis). In 2006 I was accepted in F.A.M.U. Academy of the performing arts, in Prague, Czech Repubic and worked as assistant director and script for several productions of the university. This year, I am taking editing lessons (Mikro Polytexneio) and working as director and editor of videos that will be projected during the play Saga (Nostalgia Theater Company, Argo Theater, February- April 2007). At the same time, I am applying for a Masters in film studies that will take place the following September. 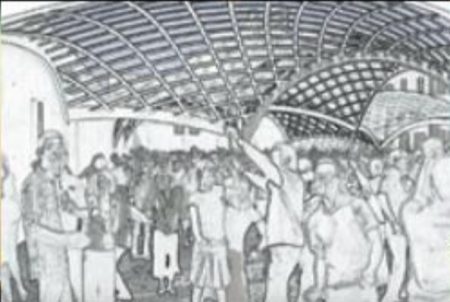