Born in 1990 in Athens, Greece, Eleni Chamou is a young emerging artist, mainly influenced by Trisha Brown, seeing herself as an expressionist visual artist-choreographer. Her B.A. in Visual Arts was received from Frances Rich School of Fine and Performing Arts, DEREE, The American College of Greece. Subsequent to that she attended dance classes in Dance Action Anna Polyzou’s Dance Studio, where she received two Professional achievements in Dance Smooth DVIDA Bronze and Rhythm DVIDA Bronze with High Honors. At this studio she worked as a dance instructor and became a member of the Dance Group Ladies Formation, with which she attempted a lot of dance competitions. In 2014 she was invited to co-curate with 3 more students for the Visual Arts Department of Frances Rich School of Fine and Performing Art at DEREE, the “Highlights from the ACG Art Collection” Exhibition in ACG Gallery. A recent group exhibition that she participated was in Finos films building, curated by Sofia Tsimini, for the festival Petit Paris d’ Athènes organized by ATHENS ART NETWORK. In 2015 she cofounded the F.A.C.E team ( Foundation for Arts and Cultural Events) , with some other independent artists, dancers and theoreticians of art, having as a result, multiple collaborations with independent art groups and art institutions internationally. 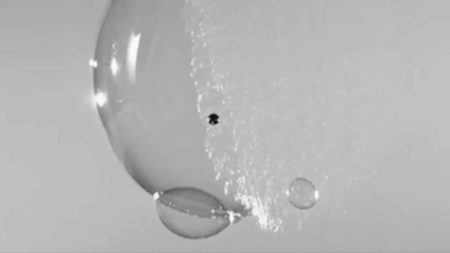