I was born on April 6, 1990 in Tbilisi, then lived in Sukhumi, but because of the armed conflict there, I returned to Tbilisi. I have a mother, a father and a brother. After completing 9 grades at school, I entered a MEDIA college, where I continued to study film under the guidance of famous directors Merab Kokochashvili (Documentary Film) and Alexander Vakhtangov(Video-art ). Now I’m studying in Shota Rustaveli university in the animation faculty. I have shot few short films, which have successfully participated in International film festivals. I intend to connect all my life with filmmaking. 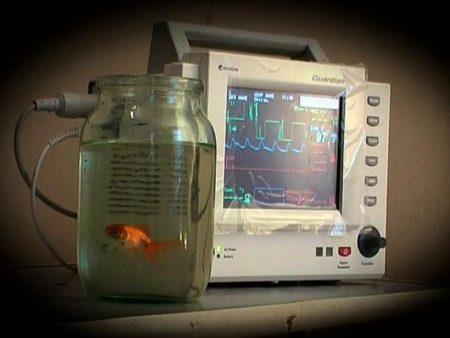