Nico Casavecchia was born in Buenos Aires in August 1981. Self Thaught, he got his first job at 18 in Bridger Conway graphic design studio to move later to Metrovision a post production house to be part of the Web Design Team. At his 20 years he became junior Art Director for Dialogo, an advertising agency in B.A. In 2001 he moved to Barcelona to work in the S,C,P,F agency as art director. Two years later he founded his own creative unit AΔB, together with two friends, during this period of time AAB was featured in main medias as Mtv, Res mag., Idn mag. and collaborated with all the main agencies worldwide. During his AAB years Nico became a mix media director. Today he is a director at Boolab in Barcelona, and Blacklist in NY. 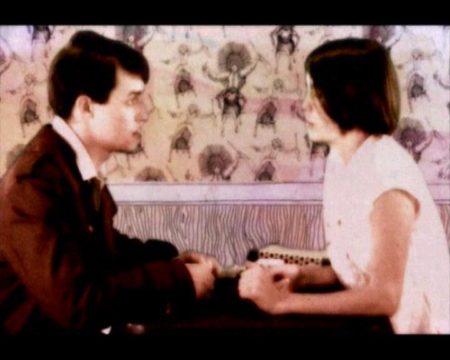