Bruno Carnide (June 16, 1987) showed from an early age that his professional and artistic career would cross the so-called seventh art. A degree in Sound and Image (School of Arts and Design, Caldas da Rainha) was just one more step, and the jump that needed to put into practice all the ideas and creativity that the director had in mind. Several times nominated and award-winning, Bruno Carnide stands today, for his short film “Burial In Weak Land” Award winning CinEuphoria 2012, and Best DOP Award in Moscars Festival, Egypt. 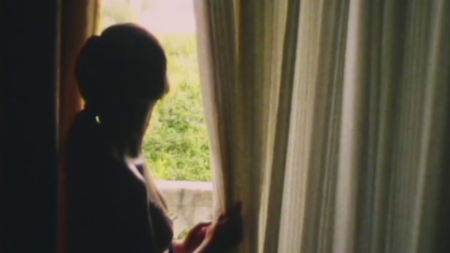 The Light Darkened Within Thy Hair