Since 1995 he has been studying piano with prof. Silvio Grotto. Between 2002 and 2005 he attended the theoretical and practical courses of blues and improvisation with the visual artist Andrea Rossi Andrea, whose poetics of Ground Plane Antenna will be reflected in different degrees in his later works. He graduated in 2009 at the DAMS of Bologna in Musical Aesthetics with a semiotic investigation on the soundtrack of The Gospel According to St. Matthew by Pier Paolo Pasolini. In 2006-2007, he’s the rhythm guitarist and co-founder of Beni Biniou, a Django Reinhardt’s cover band. During these years he prepared the music scenes of some Nouveau Cirque’s shows held by students of the school of Bologna “Alessandra Galante Garrone”. In May 2008 he recorded and mixed the auto produced CD Sur la route de la Vie Naturelle in which is accredited as a musician. 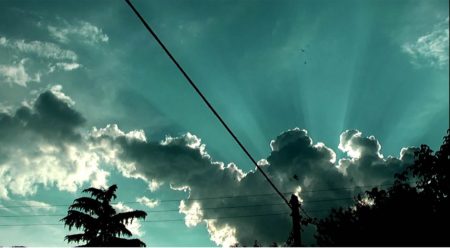