Born in Slovenia at 11/28/1977. After graduating in Graphic Design in 2002, she continued her studies at the Academy of Media Arts Cologne, Germany. During her studies, she made two puppet animations that gained international recognition; Mate to Measure, (2004) and Lovesick, (2007). Since 2008 Spela Cadez has been working as an independent animation film director and producer. Her latest film, Boles, has been screened worldwide, receiving 40 awards, distinctions and nominations. 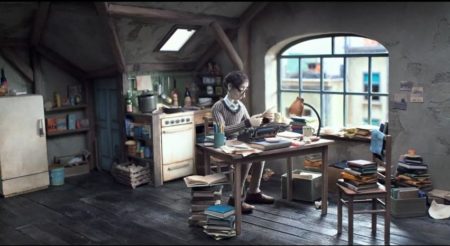