Sean Burn is a writer, performer and outsider artist with a growing international reputation who is also actively involved in disability arts. He is currently outside in artist in residence with the new art gallery walsall/disability arts shropshire. his twenty short films have received many screenings worldwide, as well as at tate modern and national film theatre studios, london. he has had three cds of his work released, most recently speaksong (with gareth mitchell, musician). skrev press (www.skrevpress.com) have just launched a third full-length collection of his writing  wings are giving out  (isbn 978-1-904646-56-3). 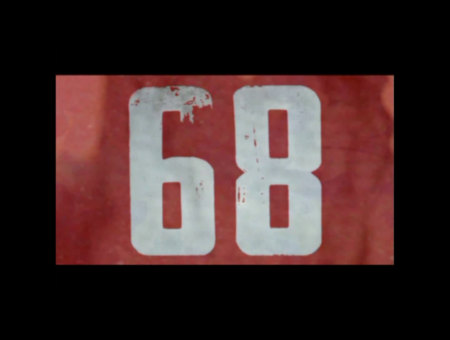 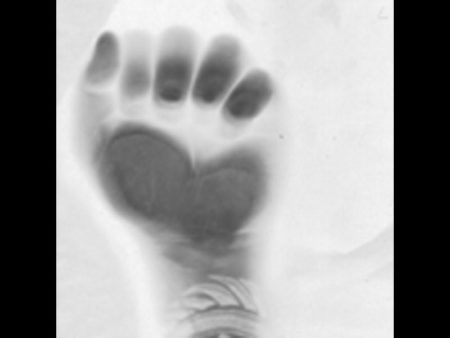 The Terror We Create 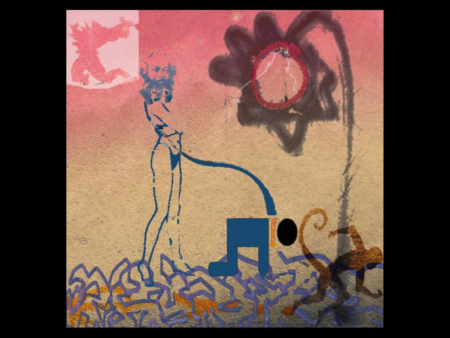 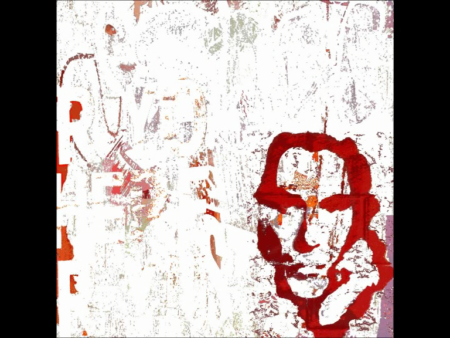