Born in 1975, Khrystell Burlin is a New Media artist based in the UK. Former student of the Canadian Media Artist Jean Piche, his films and video installations have been shown in several major festivals and museums throughout the world. The main purpose of his work is to explore the interconnections between music and visuals by creating moving images scores (Very similar to the musical concept of orchestration) in which colors, shapes and movements melt into polyphonic visual chords. Strongly influenced by ancient arts and mythologies, Khrystell Burlin develops a very metaphoric, non-realistic and estheticist approach floating between the classical and the modern. 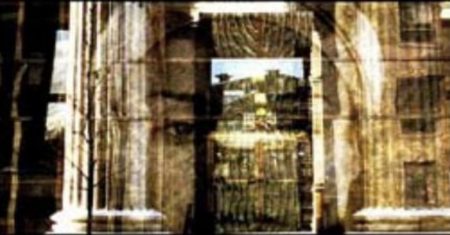 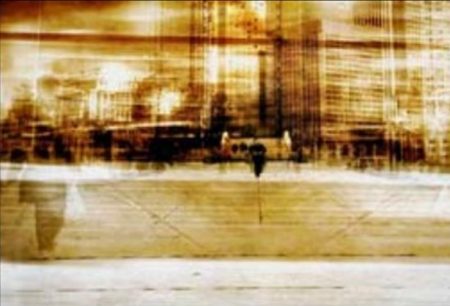